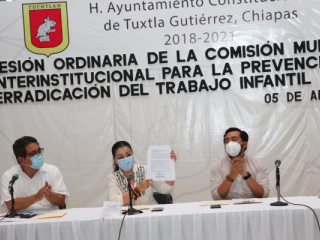 Based on the sustained commitment of the first local government in the region for the territorialization of goal 8.7 of the 2030 Agenda.

The implementation of Phase II of the Child Labor Risk Identification Model (MIRTI) came to an end in the Municipality of Tuxtla Gutiérrez in the State of Chiapas, Mexico, with the approval of the Regulations for Local Attention to Child and Adolescent Labor. This phase, successfully concluded, is a call for more municipalities and countries in the region to join in and build responses that generate sustainable changes on the road to a more just world, where no child or adolescent is left behind.

Tuxtla Gutiérrez was the first municipality in Latin America and the Caribbean to join the implementation of Phase II of MIRTI as a pilot territory. It should be noted that, in this task, Tuxtla was accompanied by the International Labor Organization (ILO), in its capacity as Technical Secretariat of the Regional Initiative for Latin America and the Caribbean Free of Child Labor.

Phase II of MIRTI consists of the identification, design or adjustment of multisectoral interventions at the local level to strengthen preventive and protective services against child labor and, thus, reduce the risk of exposure and interrupt the trajectory. Under this phase, Tuxtla Gutiérrez developed a series of actions to advance towards the territorialization of goal 8.7, referring to ending child labor in 2025.

The first were to install an Inter-institutional Municipal Commission for the Prevention and Eradication of Child Labor (CITI) and sign a memorandum of understanding between the municipal council and the ILO on collaboration. Later, it prepared a version of the MIRTI specific to the municipality and carried out a census to identify children and adolescents in child labor and other vulnerabilities in the San José Terán neighborhood.

In addition, he managed to sign an agreement for the eradication of child labor in the municipality with producers who are partners of the municipal economic strategy Tienda Social Punto Tuxtleco; also, the creation of the distinctive "Tuxtla Gutiérrez Free of Child Labor", as well as setting up a special website for the CITI.

Finally, during the fourth ordinary session of the CITI, its members approved the Regulations for Local Attention to Child and Adolescent Labor for Tuxtla Gutiérrez, which is a contribution to public policy instruments to better articulate the different municipal secretariats and agencies that intervene in the approach and protection of children.

Some of the regulations set forth in this regulation are: i) the periodic preparation of a municipal census of children and adolescents in risk areas identified by the MIRTI; ii) inspection visits to economic units in sectors with the highest risk of child labor; iii) the implementation of communication strategies for awareness, orientation or training on the importance of compulsory education; iv) the granting of the distinctive "Tuxtla Gutiérrez Free of Child Labor" and v) the report of the actions of the agencies in the Annual Operational Programs.

Learn more about the experience of Tuxtla Gutiérrez and Phase II of MIRTI at:

Ministers of Labour of the countries signed a Declaration in which they agreed to continue with the efforts promoted by the Regional Initiative Latin...

The Regional Initiative Latin America and the Caribbean Free of Child Labour designs its Action Plan 2022-2025, emphasising the optimisation of public... 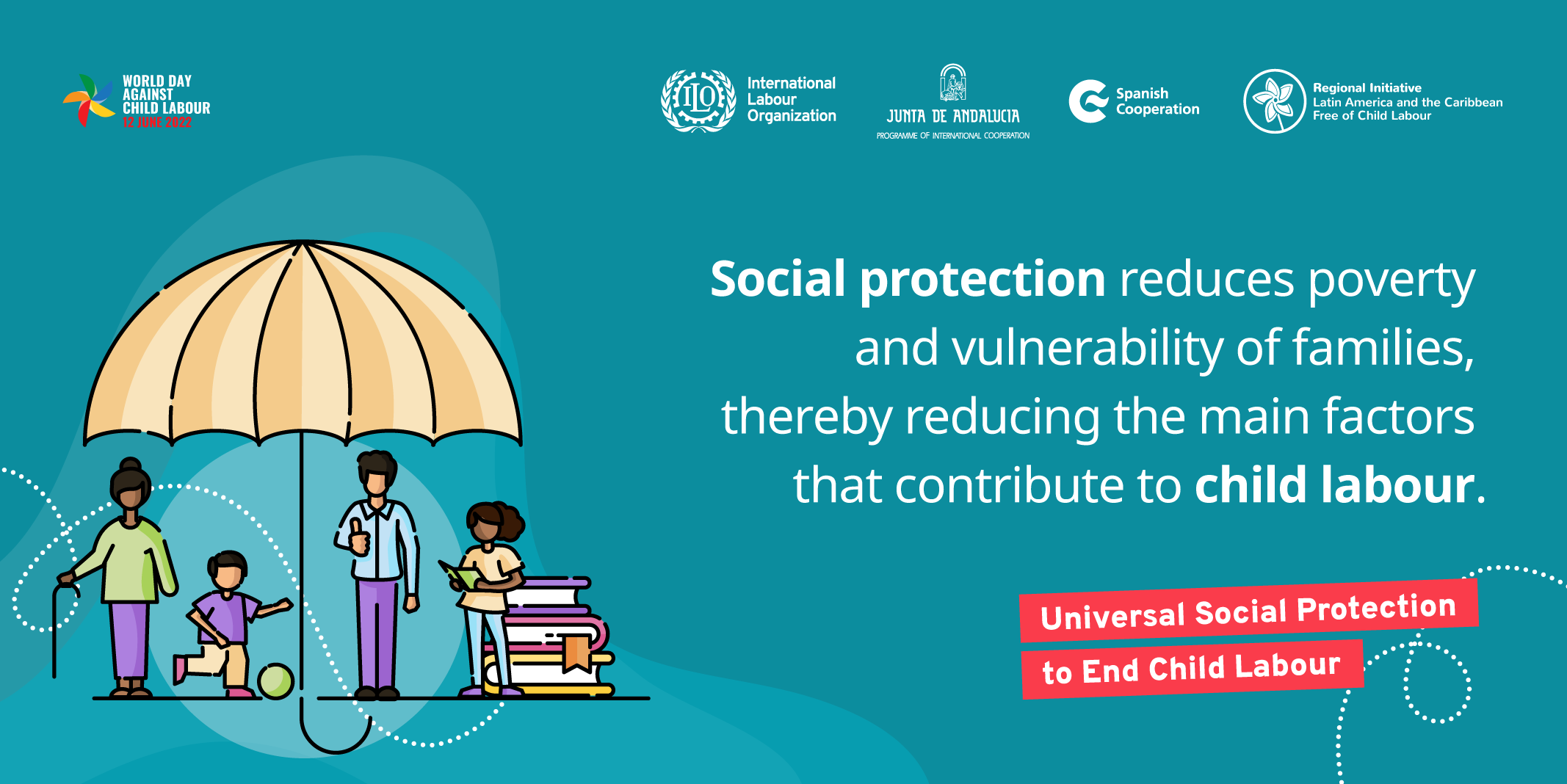