Child labour is not any economic activity performed by children and adolescents (such as family help or accompanied teaching), but a difficult reality that restricts their rights:

The number of child workers in Latin America and the Caribbean has decreased significantly over the past two decades. However, we still have 8.2 million children and adolescents in child labour, of which 5.5 million carry out dangerous activities.

This situation could be exacerbated by the crisis unleashed by COVID-19, which could cause an increase of more than 300,000 child workers in the region, according to ILO-ECLAC.

Retreating is not an option.

Child labour is a subcategory of economic activity, which includes: 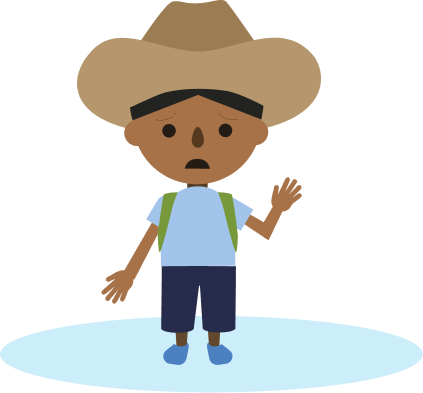 Boys, girls and adolescents engaged in economic production who have not reached the minimum age for admission to employment established in the national legislation of each country in accordance with international regulations.

Boys, girls and adolescents between 5 and 17 years of age who carry out dangerous activities determined by the national legislation of each country in accordance with international regulations. 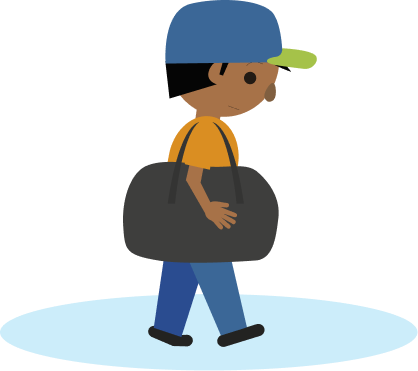 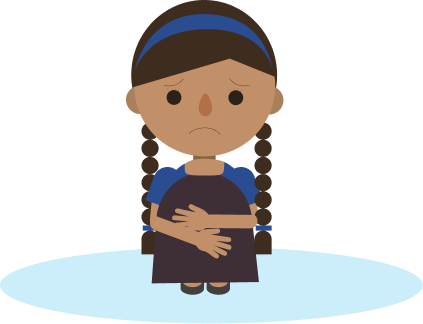 Boys, girls and adolescents between the ages of 5 and 17 who are victims of the worst forms of child labour, including slavery, trafficking in minors, debt bondage and other forms of forced labour such as conscription forcing children to use them in armed conflict, commercial sexual exploitation and pornography, and the use of minors to commit crimes.