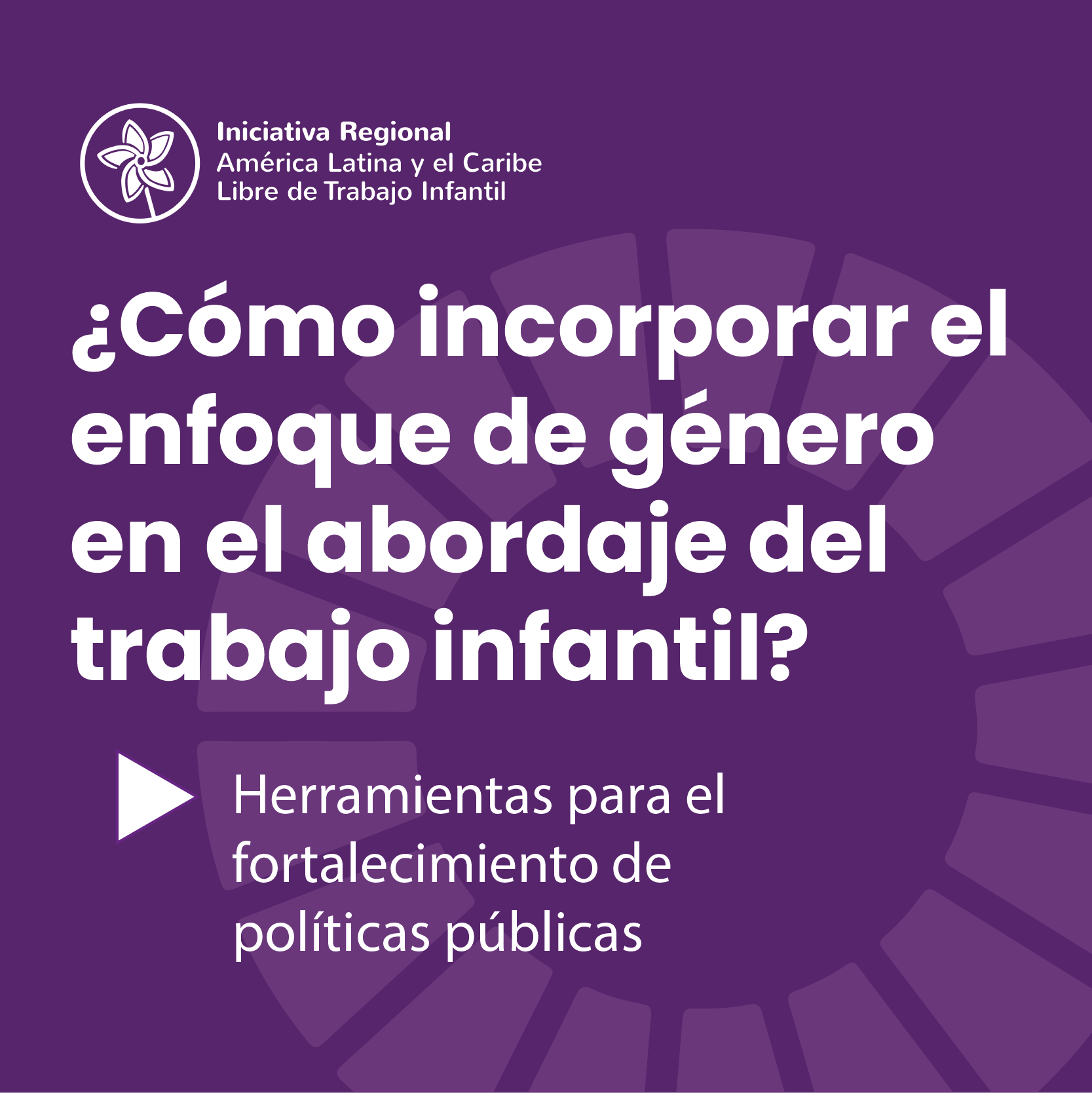 To achieve equality for all women, extending our attention to the work performed by female child labourers is key

A large amount of child labour performed by girls and adolescent women is hidden behind official figures due to the invisibility of women's work. In response to this, the Regional Initiative Latin America and the Caribbean Free of Child Labour has been designing a series of tools to strengthen the incorporation of a gender perspective in addressing this reality.

Noemí Rosales, a young activist from Tucumán (Argentina), was a child labourer from the age of 10, as were previous generations in her family. She tells with honesty how, in family situations similar to hers, people are mobilised not by their dreams but by their needs. "My father didn't have enough money to feed us all, so we were driven by hunger. As we poor people grow up, we see how our dreams change. From dreaming of being a nurse or having a university degree, we dream of having a house, a pair of slippers, a coat and food on the table," says Noemí.

Like Noemí, there are currently 8.2 million children and adolescents engaged in child labour: 2.7 million are women and 5.5 million are men (ILO-Unicef, 2021). However, a closer look at the causes and consequences of the significant gender disparity in this reality reveals that the available data on child labour do not adequately capture or reflect the household chores, unpaid domestic work and care services that children and adolescents provide in their family units or in other people's homes.

This "invisible work" is an important part of the approach to child labour, as it often exceeds the threshold of 21 hours per week and is most often performed by girls and female adolescents: 67.1% of those who perform child domestic work are girls (Regional Initiative/ILO, 2020). This disparate situation is largely determined by the gender roles and stereotypes that are still in force, which generate differentiated conditions in child labour for girls and boys, and which are also observed in the work of women and men in adulthood. Therefore, considering the gender variable in the approach to child labour is fundamental to promote the rights of all children and adolescents, without leaving girls behind.

With a view to promoting gender equality that reaches all women - including, above all, those with fewer opportunities - the countries of the region, through the Regional Initiative Latin America and the Caribbean Free of Child Labour (Regional Initiative) are developing a series of tools to strengthen the actions undertaken by the various actors in the world of work and to support the sustainability of public policies that include a gender approach in addressing child labour.

Thus, in line with the ILO Policy and Plan of Action on the subject, the "Gender Strategy of the Regional Initiative" (RIGS) was developed and published in 2021. This tool sets out a number of measures to ensure that the design and implementation of policies, programmes and actions do not contribute to the reinforcement and perpetuation of inequalities, but rather transform gender relations to promote and achieve equal opportunities. The measures proposed by this tool are prioritized to i) strengthen institutional policy development, ii) develop the capacities of key actors, iii) generate and manage knowledge related to child labour and gender, iv) carry out political advocacy to incorporate a gender approach and v) raise awareness among labour and social actors on the importance of considering, in a differential manner, girls and adolescents in the fight against child labour.

Likewise, in response to the recommendations of the RIGS's Strategic Line of Action No. 3 on knowledge generation and management, a "Mapping of good practices on child labour and gender in Latin America and the Caribbean" (2022) has been developed, which categorises in good practices and lessons learned the actions undertaken by the countries to incorporate the gender approach in addressing child labour. The document provides recommendations for the measurement, design and implementation of measures and public policies related to child labour.

Find the resources in the following links:

Gender Strategy of the Regional Initiative:

Gender analysis of child labour regulatory frameworks in Latin America and the Caribbean:

Mapping of good practices on child labour and gender in Latin America and the Caribbean: 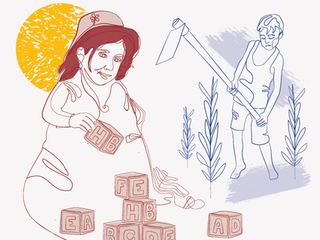 The countryside still concentrates the dreams of 52% of the children and adolesc...

According to ILO figures, 10.5 million children and adolescents work in Latin America and the Caribbean. 6.3 million of them perform hazardous work.Av... 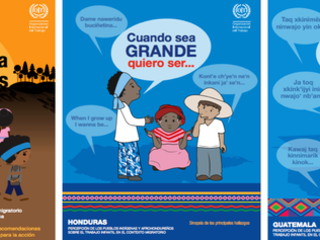 Migrant childhood, a reality that has no borders

The International Labor Organization and the Regional Initiative for Latin America and the Caribbean Free of Child Labor held the “Expert Forum: Child... 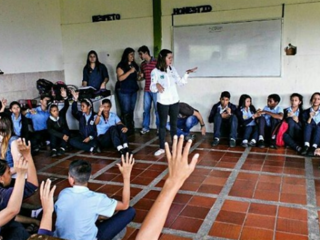 In a month young volunteers from the Andrés Bello Catholic University (UCAB) of Venezuela were trained to become the first implementers of the success... 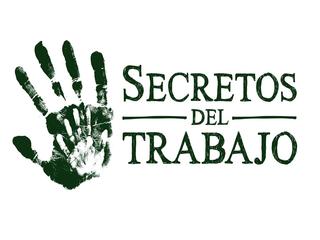 Secretos del Trabajo: call for a Latin America and the Caribbean free of child l...

(Cancun, Mexico; December 3, 2015) The XIX Inter-American Conference of Ministers of Labor (IACML) of the Organization of American States (OAS) is the...