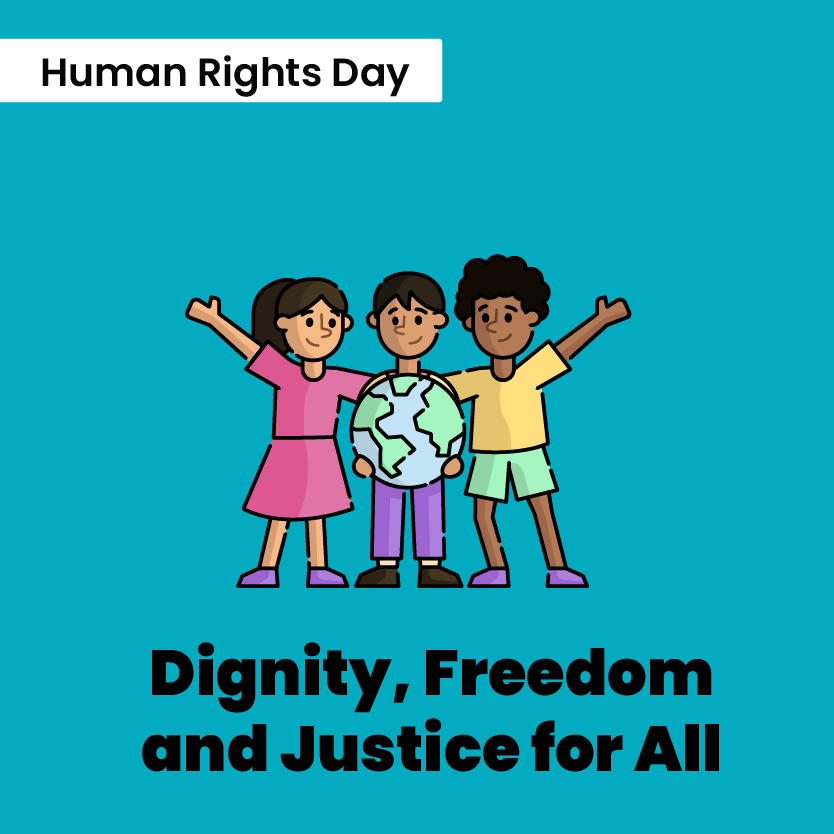 To comply with the Universal Declaration of Human Rights, the Regional Initiative calls for an end to child labour across the region.

Lima - The world is facing diverse and complex challenges, such as pandemics, conflicts, growing inequalities, the moral bankruptcy of the global financial system, racism, and climate change (United Nations, 2022). Child labour, which had been steadily reducing globally, has increased for the first time in the last 20 years (ILO, 2021), restricting the full achievement of the rights of 160 million children around the world; such as attending school, playing or spending time with their families.

In the Latin America and Caribbean region, although global estimates report a permanent decrease in child labour until 2020 (ILO, 2021), the effects of the COVID-19 pandemic threaten an increase of up to 326,000 child workers.

For this reason, on Human Rights Day, the Regional Initiative Latin America and the Caribbean Free of Child Labour joins the global rallying cry for Dignity, Freedom and Justice for All, adding its regional voice to the campaign promoted by the United Nations to celebrate the 75th anniversary of the Universal Declaration of Human Rights (to be held on December 10, 2023).

The Universal Declaration is an instrument that asserts the rights of all human beings, without exception. In this sense, the Regional Initiative urges the countries of the region and the world to prioritize the elimination of child labour so as not to leave anyone behind, according with the 2030 Agenda and its target 8.7, which calls for the end of child labour by 2025.

Responsible actors for the prevention and elimination of child labour in Trinidad and Tobago strengthened their capacities to communicate with childre...